Lake Tahoe’s nearshore is the portion of the lake that people interact with when viewing the lake from the shore, wading, swimming, enjoying paddle sports, and boating. In recent years, visitors and residents alike have perceived changes in the nearshore environment, with increased algae and general water quality decline being the most common concerns.

The Nearshore Resource Allocation Program (NRAP) directs nearshore science and monitoring investment through a systematic framework to better understand nearshore conditions and processes, and reduce uncertainty about management actions. The NRAP is structured around a series of environmental focus areas, each with unique conditions and challenges. Each focus area page provides a brief state-of-the-knowledge summary, descriptions of recent research findings, and links to applicable monitoring programs.

For more information regarding nearshore conditions at Lake Tahoe, please contact Melissa Thaw with the Lahontan Water Board or Dan Segan at TRPA.

Description: Anecdotal reports suggest the distribution and abundance of algae in Lake Tahoe’s nearshore environment has changed over the last fifty years. Perceived increases in both attached algae (periphyton) and floating algae (metaphyton) are primary concerns among resource managers, residents, and visitors.

Description: Aquatic invasive species pose a major threat to the ecological health of Lake Tahoe. In the Lake, thick growths of invasive aquatic weeds, clams, snails, and even warm water fish threaten waterways in a number of ways. Consequences of establishment include degradation of water quality, loss of important habitat to native species, impacts to water conveyance structures, and negative economic impacts to the Lake Tahoe Region.

Description: Community structure reflects the ecological conditions that affect diversity, distribution, and the interactions among producers and consumers able to survive in nearshore environment. Macroinvertebrates (including crayfish), fish, and macrophytes are visible aquatic organisms that interact to create the community structure representative of Lake Tahoe’s nearshore ecosystem. Detection of changes in this community structure can infer changes in the status of Lake Tahoe’s nearshore condition, which has changed over time as a consequence of changing patterns in land use, recreational activities, climate, species distributions, and other unidentified factors. 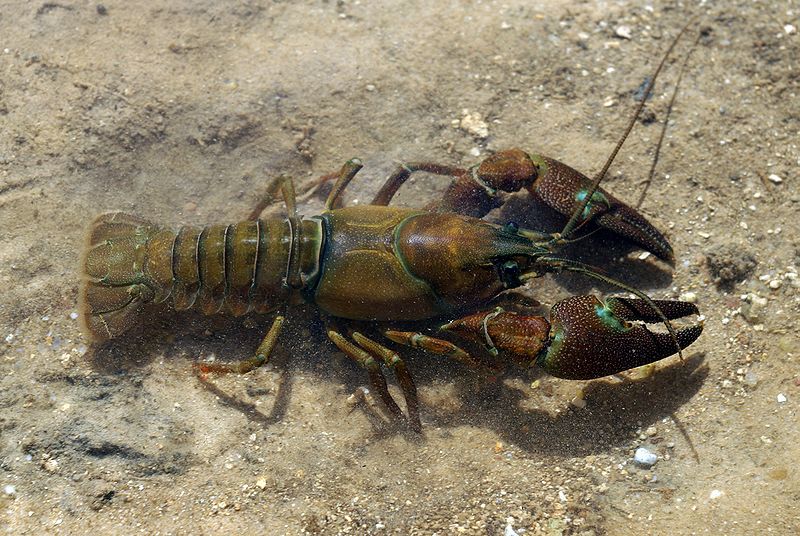 Description: Nearshore clarity refers to the transparency or clearness of water in the nearshore. Both California and Nevada recognize the unique ecological and aesthetic values of the nearshore environment, and both have adopted standards to protect the beneficial use and water quality of the nearshore, including water clarity. Secchi disk transparency is measured in the pelagic zone of Lake Tahoe, but this approach does not work in the littoral (nearshore) zone where water depth is insufficient for the method. Instead, instrument measurements of turbidity and light transmissivity are used as metrics of nearshore clarity. 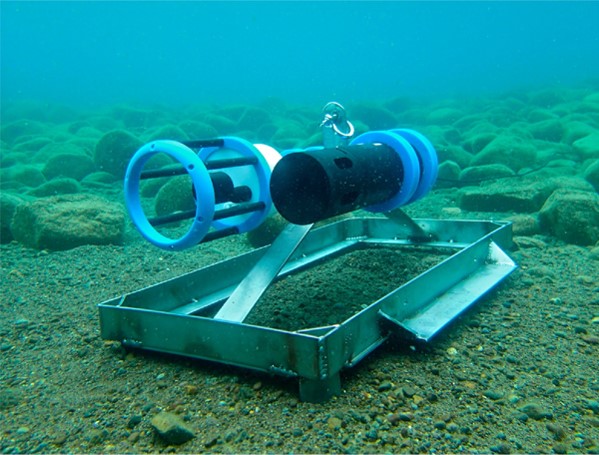 Description: Human interactions with nearshore waters are primarily associated with recreational activities and with consumption of treated and untreated waters drawn from the lake. The characteristics and quality of water used for consumption are regulated under separate state and U.S. EPA provisions. Existing state and local programs for tracking presence of harmful micro-organisms and toxic compounds serve as nearshore human health indicators. Ultra-oligotrophic lakes do not generally have issues with toxicity or harmful microorganisms, unless there are discharges of sewage or waste. Sewage and industrial discharges are not allowed into Lake Tahoe, although surface stormwater runoff to the lake from urban areas and some recreational activities could conceivably contribute toxic chemicals or pathogens.

Description: BACKGROUND: The presence of trash in and around Lake Tahoe is a major concern for residents, businesses, and visitors. Trash also poses a risk to wildlife as animals may be attracted to it, mistake it for food, or otherwise be harmed by its presence. In an effort to combat trash in the Tahoe Basin, outreach campaigns like Take Care Tahoe educate the general public while clean-up events organized by nonprofit organizations like the League to Save Lake Tahoe engage the community and address the presence of litter on Tahoe’s beaches and uplands. Inevitably, some of that litter makes its way into the lake and the scale of the problem multiplies. Whether it floats or sinks, trash may be redistributed to new areas of the lake making it more difficult to recover and further impacting the natural environment and ecological systems it supports. Resilient forms of trash like plastic, metal, and glass may accumulate faster than it can degrade or be recovered. Physical or chemical degradation of resilient forms of trash such as plastic leads to smaller fragments which further disperse in the environment (Sutton et al., 2019). Such forms of plastic measuring 5 millimeters in size and less, referred to as microplastics, are an emerging area of concern in the Lake Tahoe Basin as their transport, fate, and toxicological effects are not well characterized (Eerkes-Medrano et al., 2015). Microplastics may also be present as manufactured plastic beads used in personal care products and fiber fragments from synthetic fabrics. Such small microplastics may be transported in the wind and deposited with rain and snow in areas far from their origin (Dris et al., 2016). 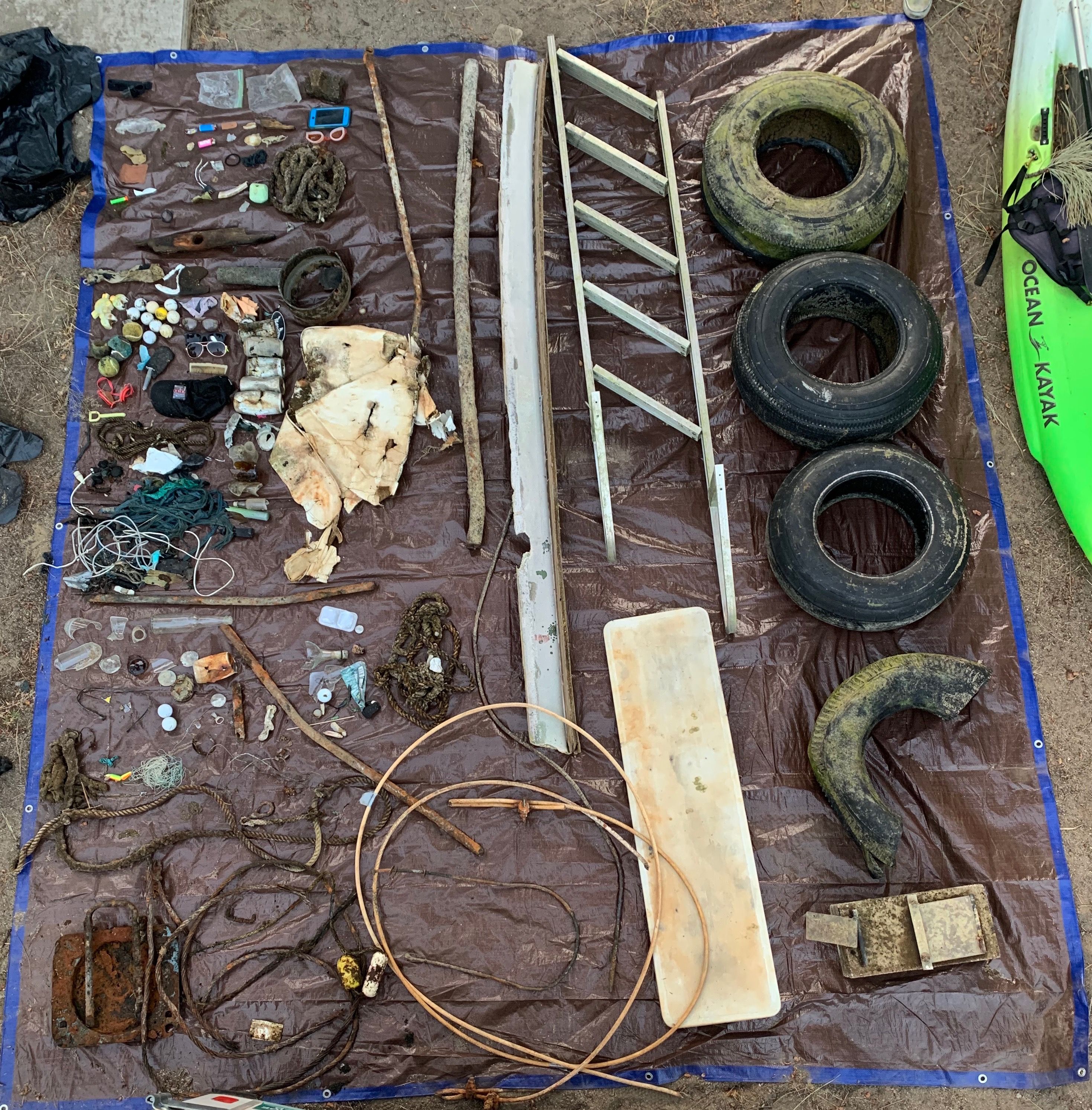